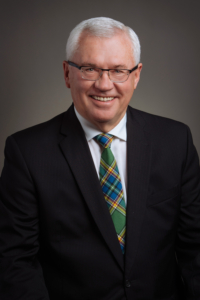 Henry has been an Abbotsford resident for practically his entire life and was the co-owner, president and CEO of Abbotsford-based Pacific Northern Rail Contractors Corp until his retirement in 2003. Henry was also involved with companies that developed and owned commercial, industrial and residential income-producing real estate properties. As a long-time Abbotsford businessman, he is enjoying the opportunity to put his years of business experience to work for the City of Abbotsford and its residents.

Previous Next
Scroll to top